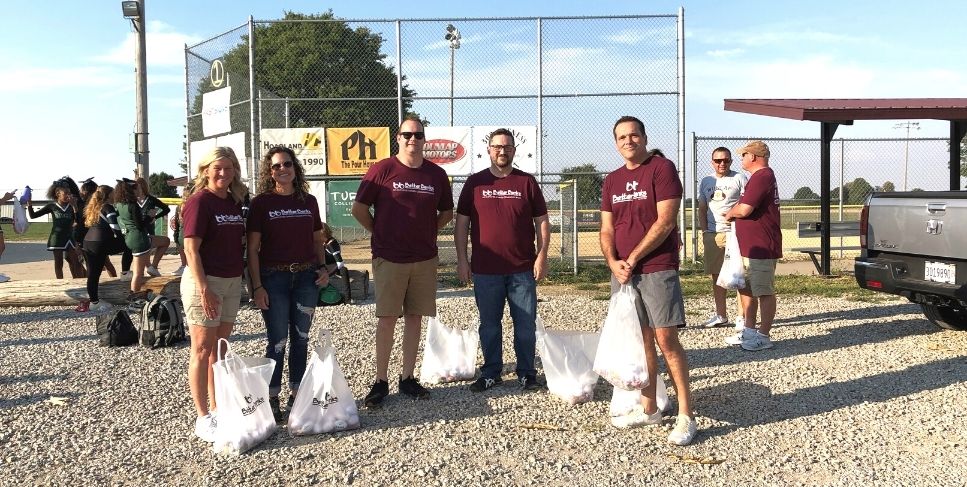 The rich history of Better Banks dates back to 1898 with the founding of Dunlap Bank. The first bank was built on Second Street in the Village of Dunlap and remains the oldest continually running business in this area. A second location was opened in 1990 on North Knoxville Avenue.

Initially, Dunlap Bank was established expressly to serve Dunlap and what is now North Peoria. Our commitment and support to our customers and local businesses led Better Banks to be the bank of choice in the surrounding area.

Having enjoyed a proud history of success and exhibiting solid and stable management, Dunlap Bank was one of the select rural banks in the country allowed to stay open in 1933 when President Roosevelt declared a “Bank Holiday” and temporarily closed nearly every bank in the US. 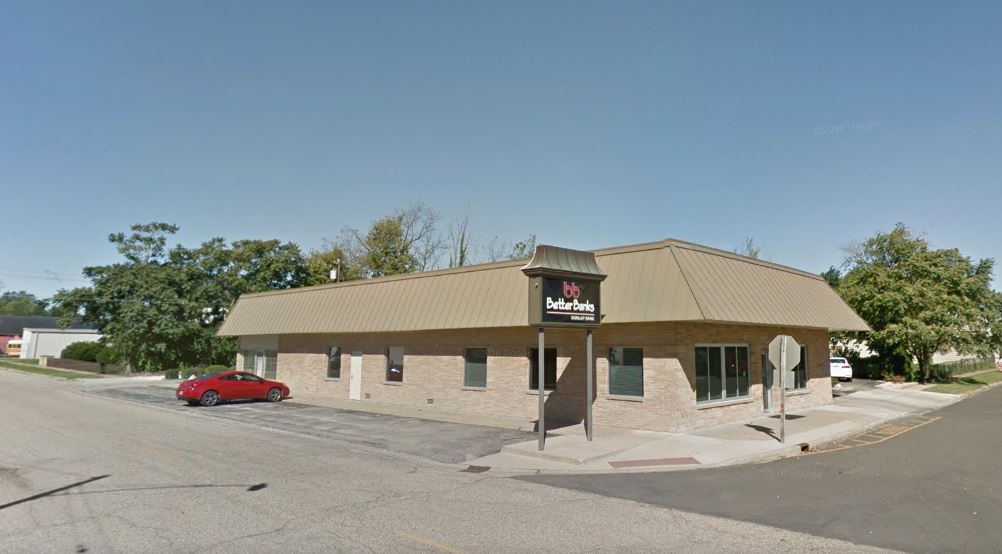 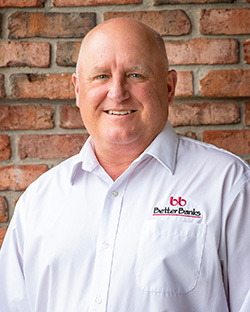 Being a community leader is who we are. Our team volunteers hundreds of hours each year in leadership and education roles in addition to sponsoring local events.

As a community bank, we feel strongly that giving back to our local community is important.

Especially efforts aimed at improving overall economic well-being and making a positive difference in our local schools and communities.